‘Pass the parcel’ is the Titan of children’s party games: it is an absolute classic, and an easy option at any party! Children love it and it even keeps big groups of kids amused – well, for at least 5 minutes anyway.

And it is nice and easy to do… right?! Well, yes, but there are a few secret tips and tricks, that we have figured out from years of trial and error, that will make things run a little smoother…

As the founder of a children’s entertainment company and having personally entertained hundreds of parties, I am probably the closest thing you can get to a professional ‘pass the parceler’ (I know, big claim!). From my years of both making and running ‘pass the parcel’ at parties,

I have compiled a list of 10 top tips, including how to make the parcel and run the game effectively, to help you master the parcel as well.

Traditionally in ‘pass the parcel’ there is a hidden goodie between each layer, but the ultimate question is: what is the goodie?  Due to allergies and inclusivity (there is always one who is not allowed sweets!) you may want to use a small toy between each layer. However, SMALL is the key word here – otherwise your parcel will weigh three kilograms and cost a small fortune by the time you have done 25 layers. Also, most small cheap toys just end up in landfill,so try to choose something that will be appreciated. Hair bows, punch balloons and flat pack planes are all great options (see images below).

If you do go for sweets (the preferred option by children), make sure that they are individually wrapped and are not going to be a choking hazard for young children. I have found that chocolate coins or starbursts are the best options. 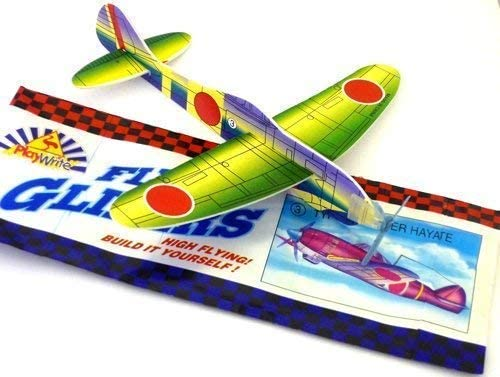 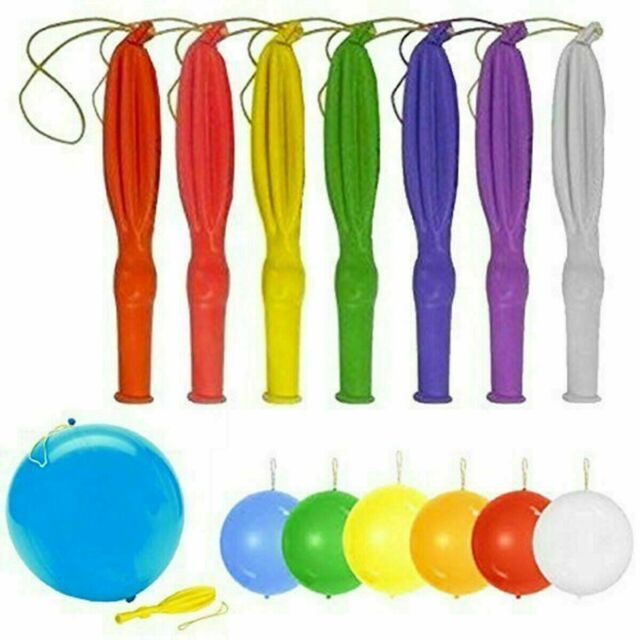 You could cut the tension with a knife. This is the moment everyone has been waiting for… what is in the centre?! Well, hopefully something square/rectangular shaped, otherwise wrapping all the layers around it will take forever. Despite your best efforts, it is hard to keep track of the layers and make sure that you know who will end up with the prize, so I would suggest making the main prize suitable for boys and girls of all ages. A sticker book, a slime making kit, or a craft kit are usually safe bets.

If you use the same colour wrapping paper for every layer, the four-year-olds will end up ripping off three layers at once because they cannot see when they have removed a layer.

It is better to use alternating colours, or even newspaper in between the wrapping paper, to help differentiate the layers.

It is also important to use only a small amount of Sellotape to wrap the layers: if you stick them down too well each child will have a real battle getting it off. The grown-ups will have to help and the kids will start to get bored because the whole thing is taking too long, so avoid too much tape!

You know what it is like with predicting how many kids will attend a party: nobody RSVP’s and either half cancel on the day or everyone turns up with 3 siblings. This makes predicting how many parcel layers to do pretty impossible. I would suggest not making a parcel more than 20 layers; if you are planning on having more than 20 kids, I would make two parcels and create two circles. Otherwise, the whole game goes on for far too long and everyone gets bored. However, it does not hurt to bring extra sweets, just in case someone misses out on a layer.

If there are over 25 children attending your party, it is a good idea to make 2 circles. However, I find that having separate parcels for boys and girls is an unnecessary complication; two unisex parcels is a better idea. Otherwise you will end up being stuck with a circle of 4 boys and 30 girls due to the unpredictability of the party guest list!

Make sure you keep the tunes upbeat and fast paced! People will be opening layers left, right and centre, and you do not realise how many silent parts there are in some songs until you try and play this game. So, ditch the Adele ballads and get the party songs on! Make a playlist ahead of time with the latest children’s movie hits and change the song every other round to keep the party atmosphere going.

7. Forming a Circle is Harder Than it Looks!

If you have not tried to organise a group of 30 four-year-olds before, this question will seem totally bizarre. But, trust us, children will not simply follow instructions like “sit in a circle” if they are under the age of six, and will instead just sit down where they are. So, DO NOT announce that you are going to play ‘pass the parcel’, as this will cause chaos. I would suggest saying, “for our next game, we need everyone to stand in a big circle holding hands”. Giving them a countdown from three helps speed this up and organise everyone quickly and efficiently. Once they are all holding hands in a suitable circle you can tell the children to sit down where they are. And finally, you can explain the rules of the game – but make sure you have everyone’s attention and repeat the instructions twice!

In my opinion, the best time to play ‘pass the parcel’ is after the children have had their party food, as it gives their food a chance to settle before they start running around like hooligans! They will also be calmer and fidget less, as they have just been sitting down to eat.

Children get bored easily and if they’ve already unwrapped a layer but the game is still going on, they are likely to get up and distract others, and then before you know it the whole game has fallen apart! Do not be afraid to put the music on again and yell “keep passing!” if someone is taking FOREVER to unwrap a layer. I find that this gives them a little nudge to get a wiggle on.

If you have a big group of kids and are working with two circles at the same time, it is impossible to ensure that a new person has the parcel each time the music stops. Because of this, when I announce the rules at the beginning of the game, I make it clear that each child gets to unwrap ONE layer and should the parcel land on them a second time, they have to pass it to the person next to them (and so on, if that child has already unwrapped a layer). This makes the game fair and ensures that everyone gets a little prize.

10. Avoid playing with children under the age of three!!!

They cry at every pass when the parcel gets taken away from them. Honestly do not do it. You will regret it.

All sound a bit too complicated? Then why not just leave the entertainment to the experts? We offer a variety of party entertainers to take full control of the games, music and more, so you can sit back and relax. Click HERE for more information.

Checklist for planning a children’s party in Maidstone

As princess entertainers, we know there’s nothing more stressful than putting together a children’s birthday party all on your own....
Read more >

How to Throw a Magical Frozen Themed Party!

Every child’s dream is to have a Frozen themed birthday party. Whether their favourite character is Queen Elsa, Princess Anna...
Read more >

My Favourite Bespoke Cakes in London

Once you have booked the perfect party for your child’s birthday you are then left thinking about the cake. You...
Read more >

Bringing a little sparkle to your inbox!

Sign up to our newsletter to keep up-to-date with your favourite princesses - with everything from party tips to upcoming events, and more!